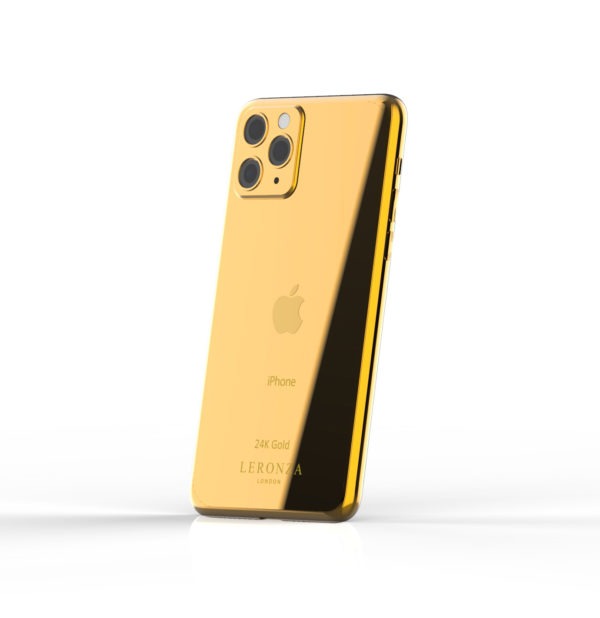 Luxury customisation brand Leronza seem to be learning a thing or two from tech giants Apple, each year the ‘Bling Kings’ of the iconic smartphone launch their newly embellished 24k Gold, Rose Gold and Platinum coated devices online, then through their London and Dubai locations, amassing huge pre-orders before the iPhone is actually available to purchase in-store. 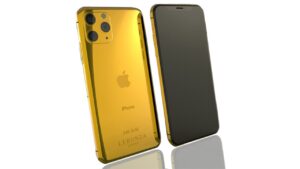 This year is no different, with literally hundreds of orders to fulfil over the coming weeks and their first shipments arriving today, September 20th it looks like it’s going to be a ‘Golden Christmas’ for the company who got their first big break on the BBC2 Dragons Den show, where founder and entrepreneur demonstrated his gold plating technology before being snapped up by ex-Dragon James Caan in 2007. The company who was founded in London and now has offices in Dubai say they were the first ones to apply Gold to the iPhone when it was first released later that year. 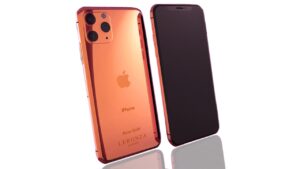 The office manager at Leronza was available to comment and said “The release of a new Apple iPhone is always an amazing event, we have had a continual stream of agents and managers representing HNWI and celebrities keen to secure their clients the new customised device, over the course of this weekend we have approx. 300 units arriving most of which have already been sold, these are from customers who put down a  deposit some weeks back, we are now taking orders for the full payment and have another shipment arriving in the week which we guestimate will also deplete our stocks after we start taking orders again today”. 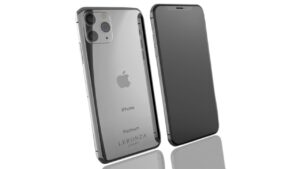 All encouraging stuff, I guess… especially in the face of slowing high street sales and the inevitability of Brexit.

Social
« Luxury Travel- for those who enjoy the finer things in life!
Flavours Of The World »

Leronza is an aftermarket electronic customization service and is neither affiliated with Apple nor an authorized reseller of Apple products. Apple is under no obligation to repair, replace, or otherwise service products sold by us. The trademarks iPhone and Apple are the registered trademarks of Apple, Inc.

Use the search box to find the product you are looking for.

No products in the cart.